Orlando isn’t exactly known for its sports history and even less for its sub-cultures, so when we got the chance to launch Orlando’s first soccer franchise into the MLS, we literally had the excitement of an entire city and its most feverish futbol fans behind this campaign. That pure, childlike fervor for the Orlando City Lions inspired #GetWild – the purple clad supporters, the chants, the passion, the feeling that we were part of something bigger – all of it went into our creative for gamedays and beyond.

With #GetWild we engulfed the city with outdoor boards, buses, posters, scarves, season ticket packages, player promo, stadium graphics, print covers, TV, and video. The campaign took off and helped sell out the 65,000-seat Camping World Stadium for the Lions’ first game (an MLS attendance record at that time). 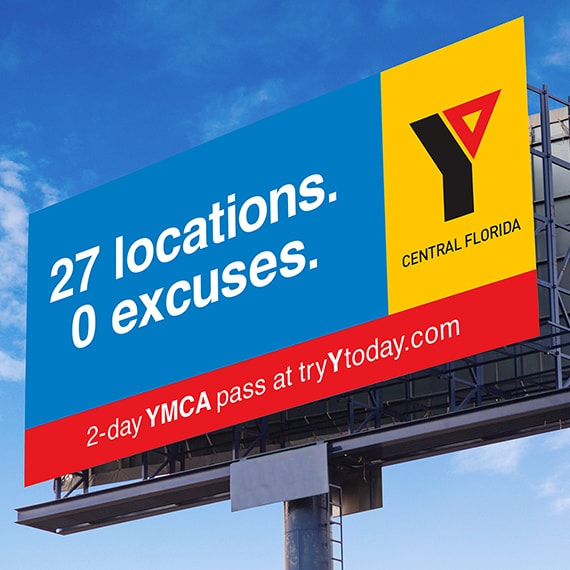